Etouffee (ay-too-fay) is a dish found in both Cajun & Creole cuisine. It can also be called a Creole Sauce, more commonly in Creole cuisine. Etouffee gets its name from the French verb “etouffer,” which means “to smother,” which is exactly how the dish is cooked. Smothering is a cooking technique common in Cajun regions of Louisiana.

Etouffee is most popular in New Orleans, the Acadiana area of Louisiana, and some parts of Mississippi. The main difference between a Cajun & Creole etouffee is the use of tomatoes in a Creole Etouffee (Creole Sauce). 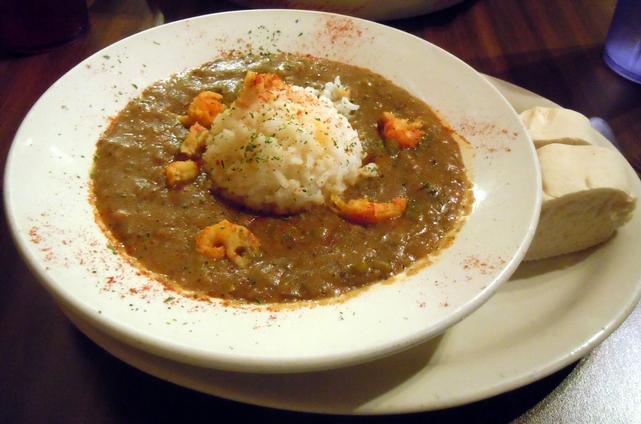